Where are all the prospects…starting their season?

For those who are into prospecting whether as a die hard baseball fan or a rookie card collector, it’s time to watch how our favorite prospects are performing now that baseball season is officially underway.

But to do that, you have to know where they’re playing. 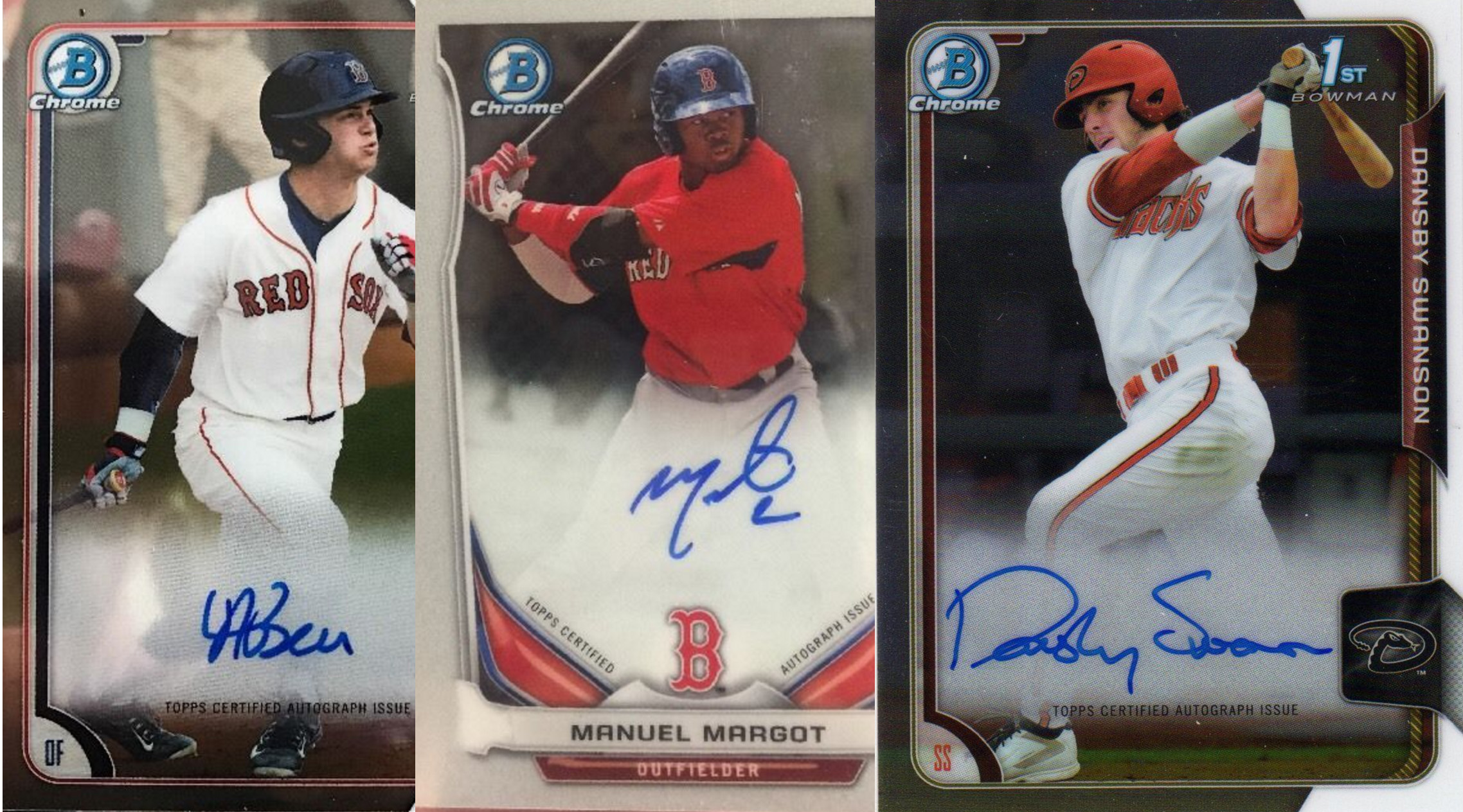 This article at mlb.com is a good place to start, which highlights the top 100 with its complete list.

Right off the bat, it mentions the 11 young players that made their Opening Day big league rosters including some we’ve talked about at fivecardguys.com already.

They include the number one prospect, Andrew Benintendi, as well as Manuel Margot, Aaron Judge, and Dansby Swanson to name a few.

Read the article to see the full list but some of the ones we’ll be keeping an eye on also include Yoan Moncada, Gleyber Torres, and Austin Meadows.