This month the MLB Network released their top 100 players right now.
Per their grading system they considered only 2016 production and 2017 projections when making the list. Therefore, what happens in 2018 or beyond doesn’t matter, only who is the best right now. 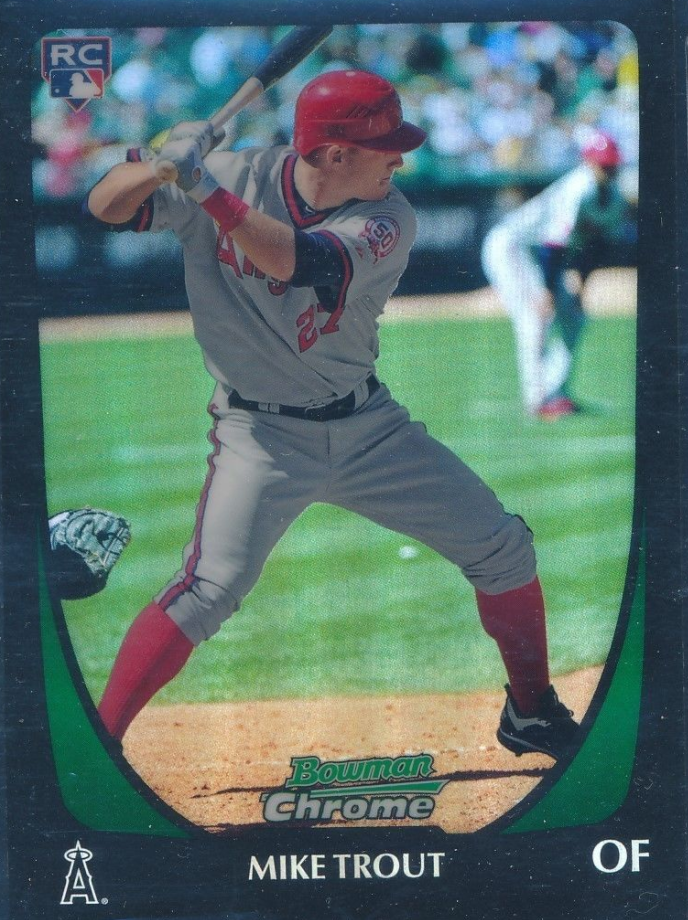 For card collectors, a list such as this gives us a window into the popular viewpoint of who the best players are. Because the list does not care about future impact, it’s not too helpful for evaluating the younger players such as Trea Turner. It also shouldn’t be used to evaluate those at the end of their career like Albert Pujols.
How the list can help is by giving investors one perspective on how good a player in their prime is relative to their peers. For long term investments, it matters if you are investing in a player who can claim that they were a top 5 or 10 player in the game because these players are your Hall of Fame contenders.
Here is the top 20 from the MLB network’s list with our analysis
20.Carlos Correa
19. Francisco Lindor
18. Freddie Freeman
17. Buster Posey
16. Anthony Rizzo
15. Robinson Cano
14. Max Scherzer
13. Paul Goldschmidt
12. Nolan Arenado
11. Corey Seager
10. Joey Votto
9. Bryce Harper
8. Mookie Betts
7. Manny Machado
6. Miguel Cabrera
5. Jose Altuve
4. Kris Bryant
3. Josh Donaldson
2. Clayton Kershaw
1. Mike Trout
To take a look at the full list click here.
DK