With the controversy of using racist caricatures of Native Americans as sports teams logos, (RE: Cleveland Indians, Washington Redskins, Chicago Blackhawks), Topps has decided to no longer use Chief Wahoo on future cards.
No photoshopping will occur to remove the Chief Wahoo logo in the photos of the cards themselves, but in any of the future card designs (ie. border or back of cards), the new Block letter ‘C’ logo will be used instead. 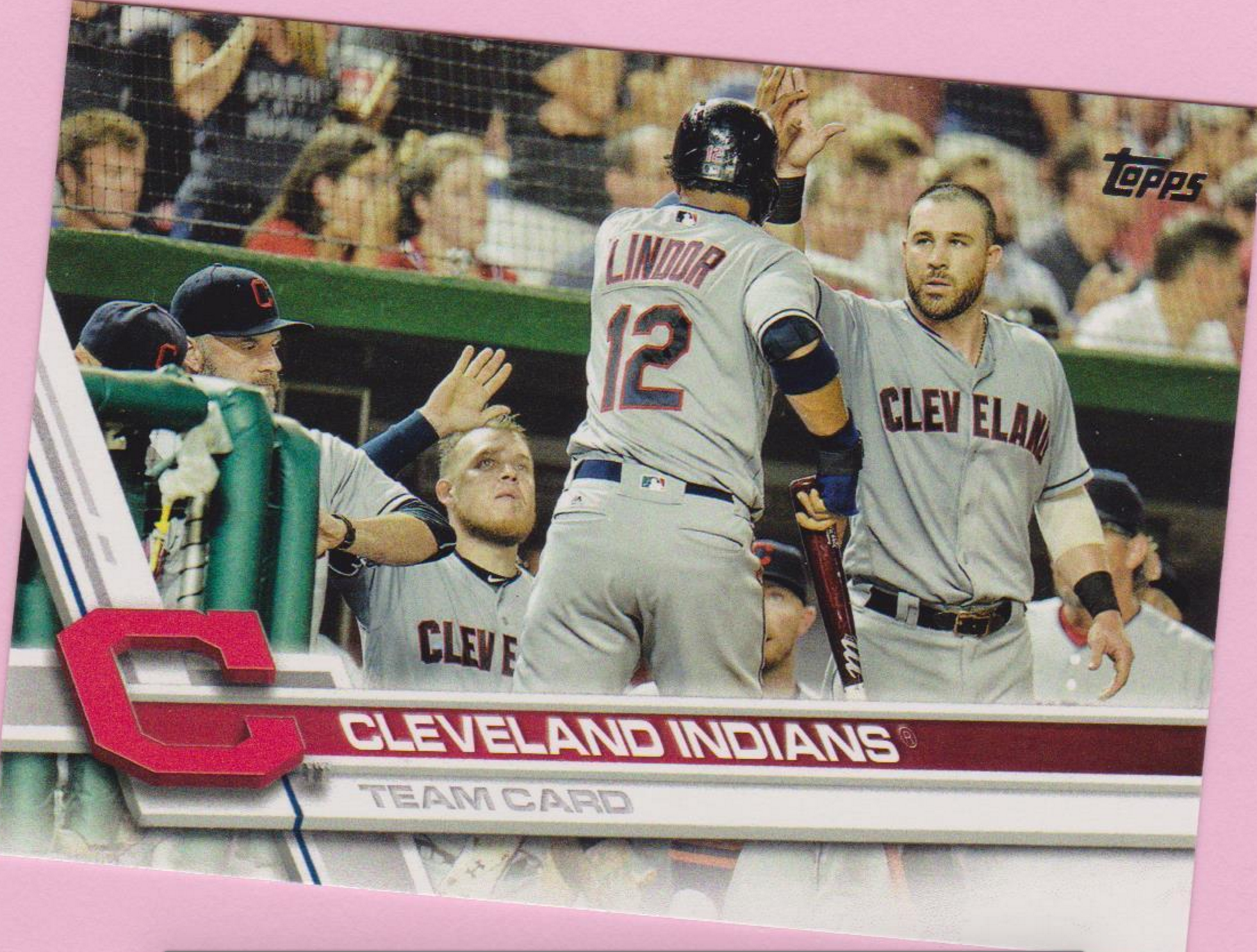 That will also apply to those throwback cards featuring current players on old-school designs where it once had the Chief Wahoo on the card design.