Stories of what could have been in MLB Draft history

Imagine a world where Todd Van Poppel was an Atlanta Braves top prospect pitcher, or Ken Griffey Jr. playing for another team other than the Seattle Mariners.
In this article in Cut4, there are some fascinating stories of how some of the top MLB draft picks were eventually selected to play on their respective teams.
Not only would baseball’s history have to be rewritten, the hobby industry would also undoubtedly be altered. 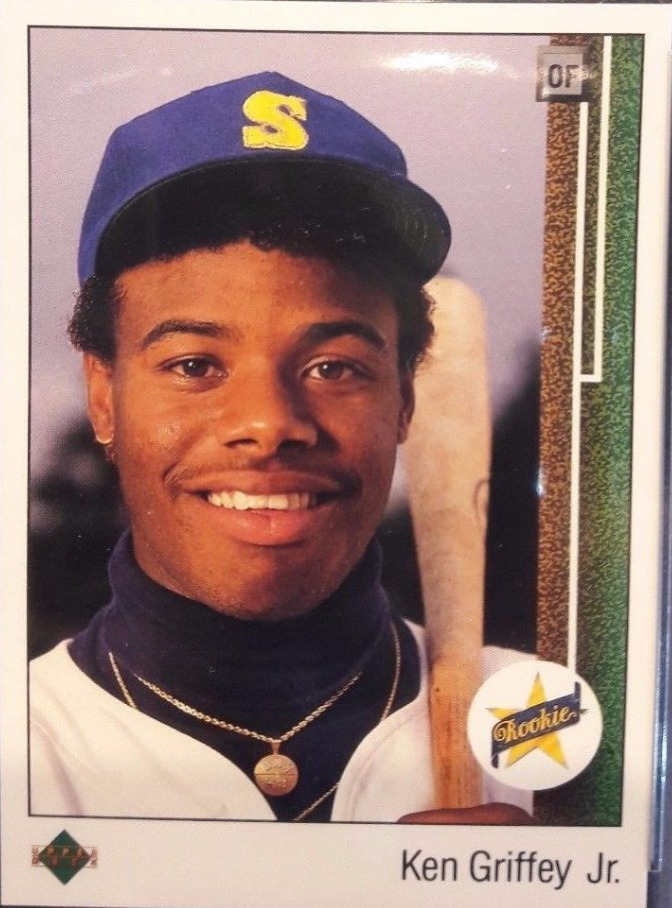 Chipper Jones, who the Braves eventually selected after Van Poppel noted he would not play for them, would just look wrong in another uniform other than the one he wore for Atlanta for his entire 19-year career.
I can’t imagine him entering Cooperstown with another jersey on.
Or if the Mariners’ owner at the time couldn’t be convinced to agree with his scouting director and manager that Griffey Jr. was the best pick for them, Seattle’s baseball community would certainly have a huge void today.
And what would his classic 1989 Upper Deck rookie card look like then?
Read the article in the link above and imagine this alternate world – one that also has Hall of Famer Mike Piazza being drafted by a team other than the Los Angeles Dodgers.
CK