With the Golden State Warriors just clinching another NBA championship title, one has to wonder if the perceived lack of parity will impact card values of basketball players? 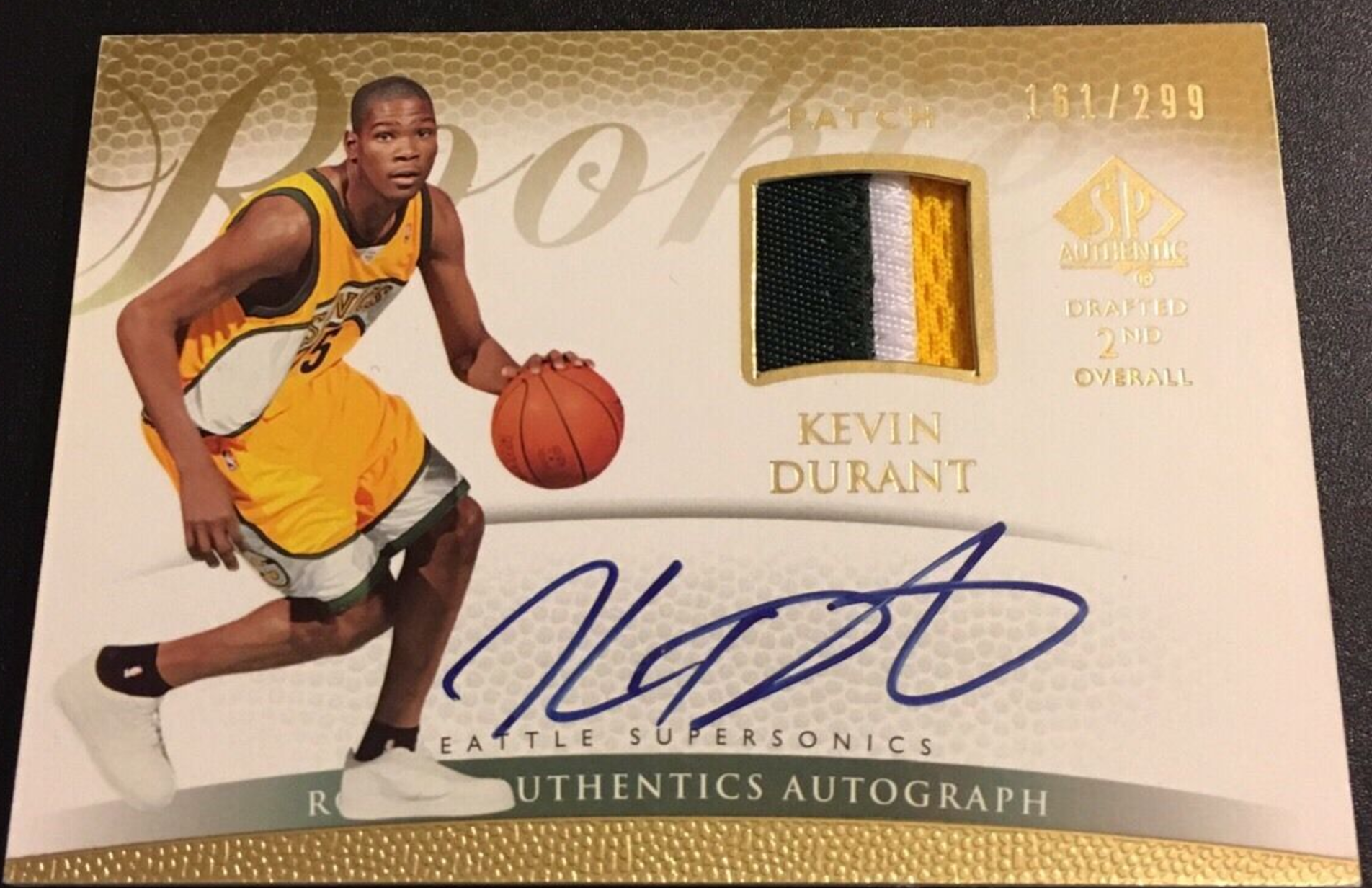 I mean, the superstars will always have value like Lebron James and Stephen Curry.
But how about everyone else?
With NBA organizations that are capable of building so-called super teams, there will undoubtedly be a limited number of teams that have a real chance to reach the NBA Finals, let alone win it all.
It’s not really surprising anymore to see the Cavs and the Warriors reach the finals, which has now been the case in three consecutive years.
So if that continues to be true, there will be even less players who will ever have the opportunity to add a championship title and/or a NBA Finals MVP award to their resume.
Would that cap the worth of a player’s card no matter how good they are as an individual player? Would a James Harden or Russell Westbrook rookie card be valued as much as it could be if he led his team to the finals?
Or conversely, are Kyrie Irving’s basketball cards, for example, inflated at all because the team he plays for is stacked? Did Kevin Durant ultimately do the best thing for his career and for the value of his card by playing for a NBA championship team?
There are a lot of questions with so few answers.
CK