With an impressive game yesterday against the Kansas City Royals, Jose Bautista led the Toronto Blue Jays to victory batting in four runs while tying Joe Carter in RBIs in fourth place on the team’s all-time list with 736. 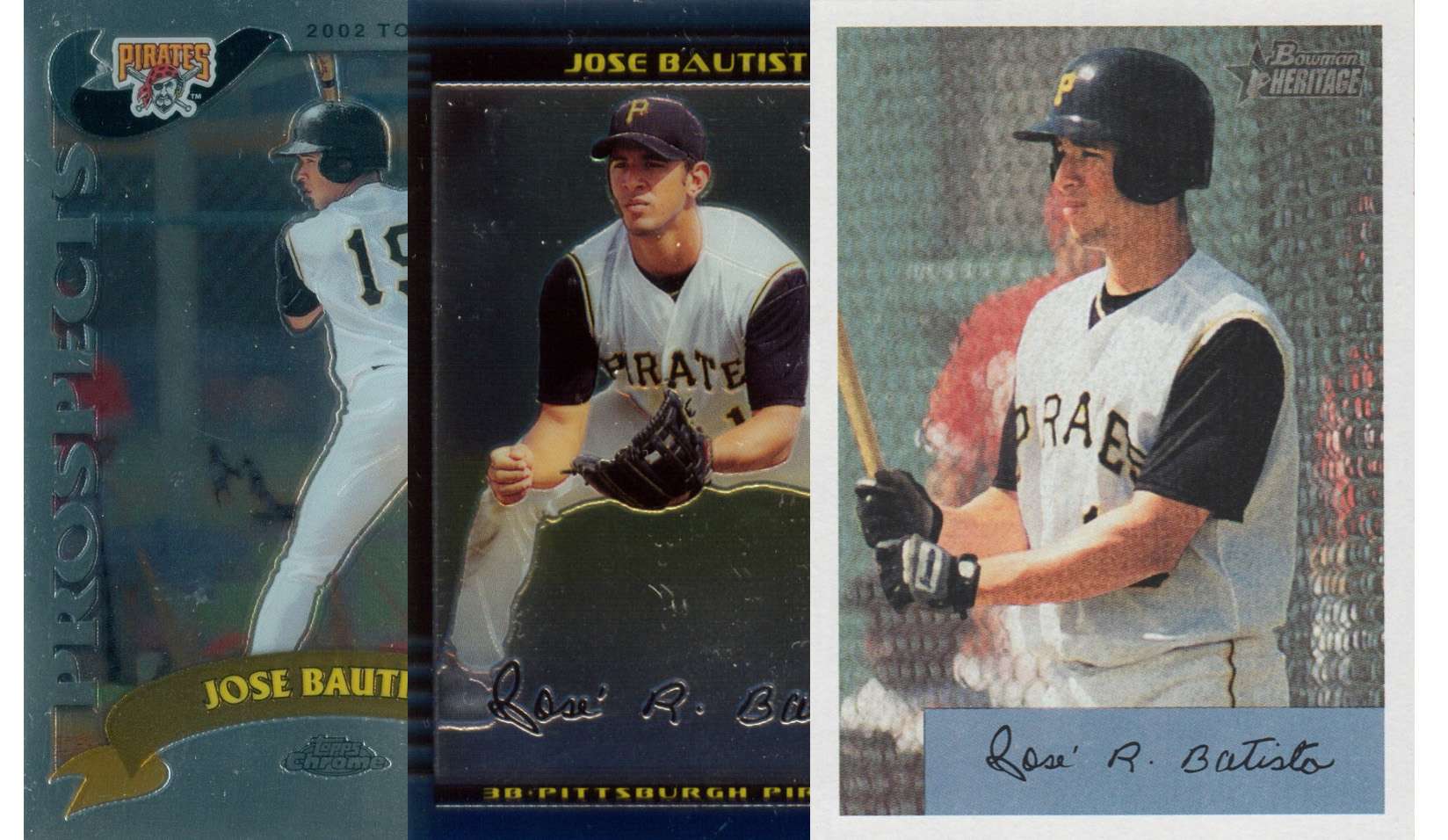 And with more than half the season to play, and four shy from tying another Blue Jays’ great George Bell (740), Bautista will cement his place in the organization as one of the elite players to have played for the City of Toronto.
He’s built quite the career for himself starting as a rookie in the Pittsburgh Pirates organization but really ramping up his stats for the Blue Jays.
Although a disappointing season to date for the blue birds after a good run in the post season last year, the Jays still have a chance at the wildcard spot, currently sitting 3.5 games back, if they can string some wins together and pass that .500 mark they’ve tried nine times this season to do.
While Jays fans hope for the best, they can root for Bautista to hit some major milestones along the way.
CK