Just like his former teammate Gerrit Cole who was recently traded to the Houston Astros, Andrew McCutchen will also be leaving the Pittsburgh Pirates to join another potential playoff contending team – the San Francisco Giants.

The former NL MVP joins Evan Longoria as the newest members of the Giants to help the Bay Area team win another World Championships.

McCutchen may not have played like his MVP season over the past two seasons, but perhaps a change in setting could help rejuvenate his career. The talent is certainly there.

If that’s the case, his rookie cards could see a nice boost in value.

Here are a couple currently available on eBay: 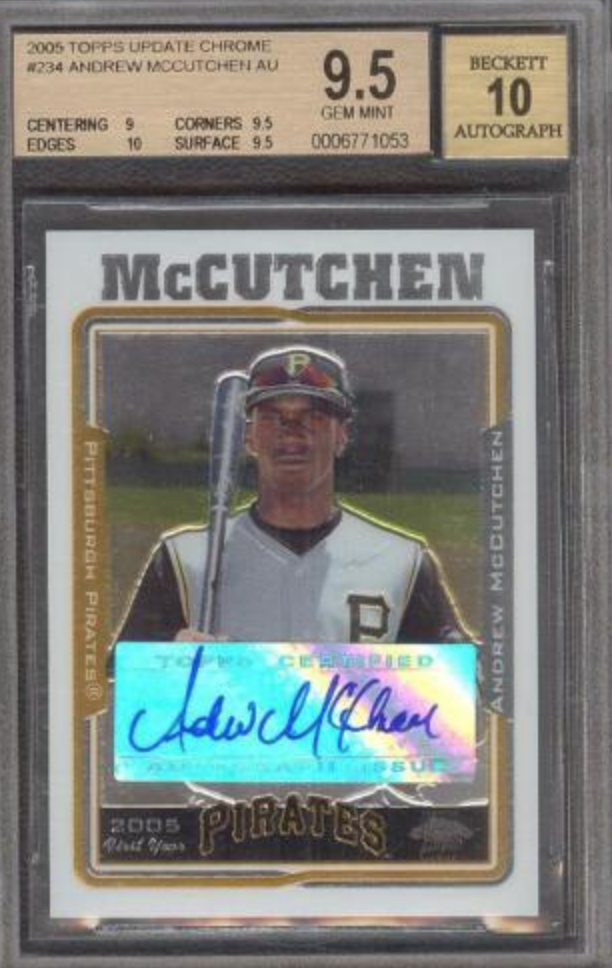 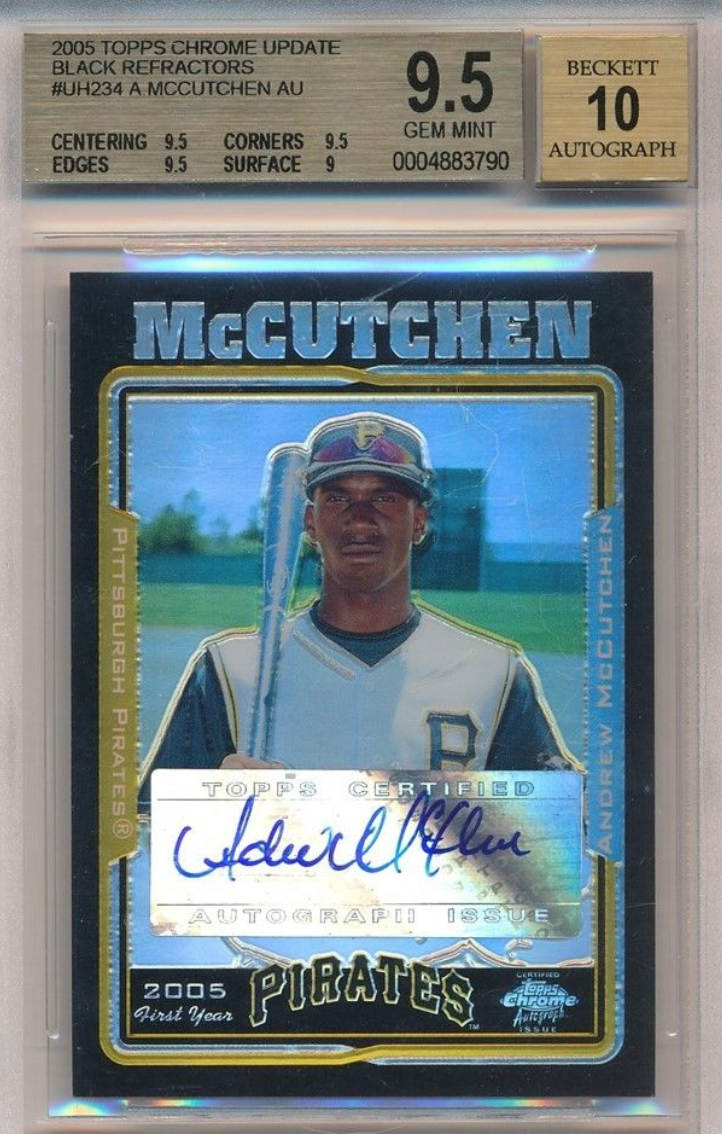